Juice Electrical Services aim to provide a complete and tailored CCTV Installation Service for each and everyone of our customers, be they large corporations with extensive premises, businesses based in commercial or industrial units, or individuals in their private homes.

Security cameras have proved themselves to be one of the most effective all-round measures in combatting threats to personal safety, trespassing, theft, and vandalism. Our CCTV camera installation process includes personal consultation, a survey of your site, and the design and fitting of a bespoke system, using cutting edge equipment.

Besides security camera systems, we also provide a full range of other security measures for your property. These can be tied in to your security camera installation, or operate independently. Boasting the latest technology, these measures include security lighting and access control

The most effective way to protect your home or business premises is to use a combination of coordinated measures, which are tailored to the needs of your property. 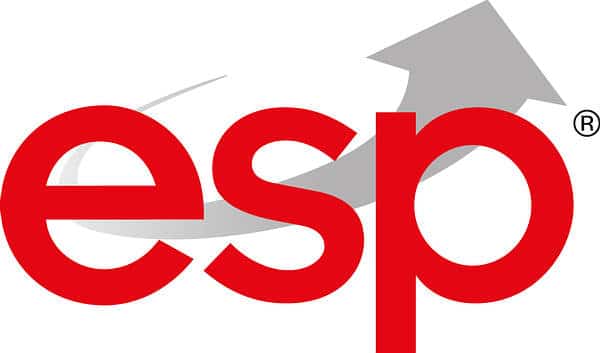 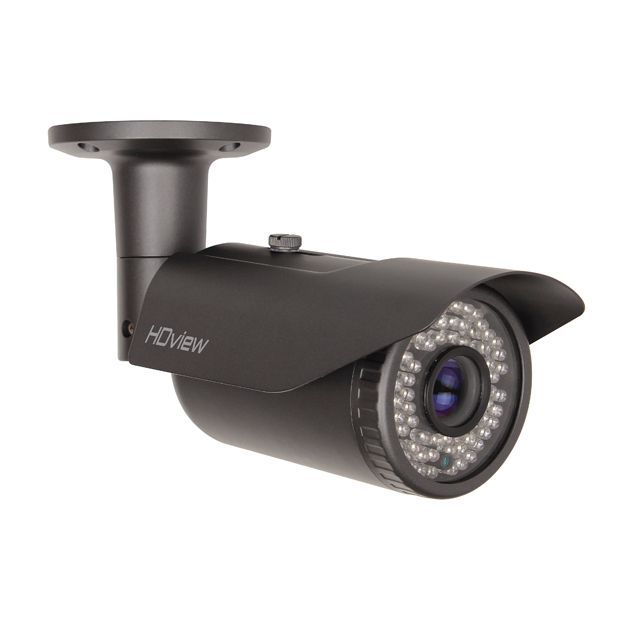 An estimated 500,000 of these CCTV surveillance cameras operate in and around London.

Cameras catch the average Brit almost 70 times a day (not 300 a day, as media previously reported).

The UK spends an estimated £2.2 BN per year on CCTV and other surveillance camera technology.

CCTV surveillance is useful in about 65% of crimes where CCTV footage was available.

Up to 80% of CCTV footage seized by police is of such poor quality that it is almost worthless for detecting crime.